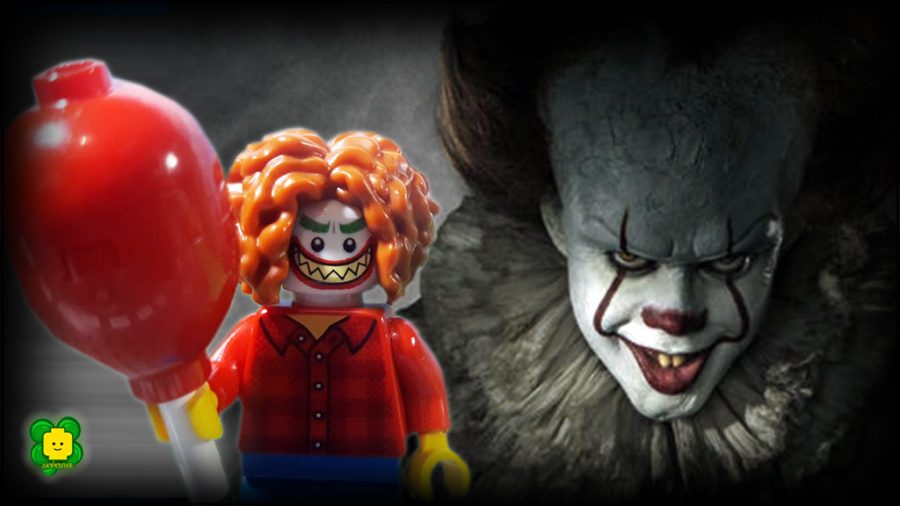 Pennywise the dancing clown is back, but very different. In this rated R movie, there are many loose ends tied up and peace for some characters. Warning spoilers ahead, so click off now if you haven’t seen IT 2.

As seen in the first movie after the kids first battled the clown, Pennywise crawled into a hole and disappeared, at least for the next 27 years. Now the Losers Club are adults, some married, some pursuing their dreams, but it’s time to come back to Derry because kids are going missing again. They have to kill IT for good. There are many unexpected characters that come back, we find out more about their personal lives, and some meet their end.

There were many well-known actors in this movie such as James McAvoy, Jessica Chastain, Jay Ryan, and many others, not to mention the fast-rising child actors that made the movie so likable. Bill Hader, an actor and a great comedian was cast in the sequel. He played the grown-up Richie Toizer, once played by Finn Wolfhard. He brought a great sense of humor and portrays his character perfectly.

Jeffrey M. Anderson said, “This nearly three-hour sequel has well-rounded, appealing characters and even some laughs, but it lacks the nerve-rattling scares and appealing simplicity of its 2017 predecessor.” Which is a completely true statement.

The movie was more humor than horror. Though there were many scares, it was not frightening enough for the people that love a good thrill. Some would say that it had Stranger Things scares, which were mainly just gory monsters, nothing that could keep you awake at night.

The movie has a lot of character development. The events they went through caused them severe childhood trauma and fear to fight the clown again. Throughout the movie, there are many flashbacks and new experiences with Pennywise. The movie was 2 hours and 45 minutes, which is plenty of time clearing up anything left unsaid.