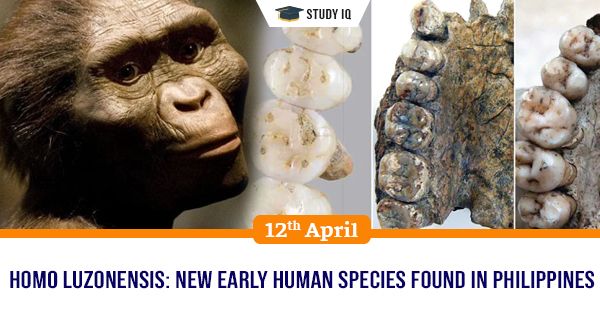 On April 10th , researchers reported findings of a new species of prehistoric humans that go back over 50,000 years. The fossils were found on the Island of Luzonensis. Because the new species that once walked the earth was found there, they have been given the name ´Homo Luzonensis.’ according to The New York Times.

The new species brings a new addition to the family tree of extinct humans. However, this now complicates things.

When an interview was done with Summer Denning, a student at Thunder Ridge High School. She had this to say about the new findings; “The new fossils that have been found are pretty cool, but it sounds to me like its gonna complicate a couple of things for the science world. There are many different types of prehistoric people. It must be very complicated and confusing to figure out how they relate and intertwine with each other”

Denning was right about it bringing some controversy into the scientific world. This new species of humans brings a lot of new debate and controversy to the science world. For example, the Island of Luzonensis is an island so they are wondering how they had gotten there in the first place. 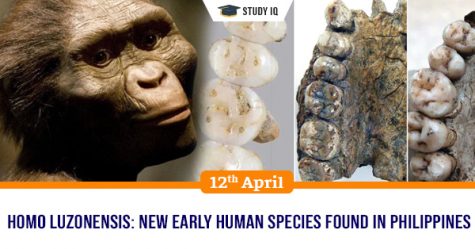 Scientists have also debated that Homo floresiensis shows physical features that are similar of those found in australopithecines. However, other researchers have argued that the Hobbits were descended from Homo erectus but that some of their anatomy reverted to a more primitive state.

As time goes on, scientists are sure to find answers to their complicated questions.