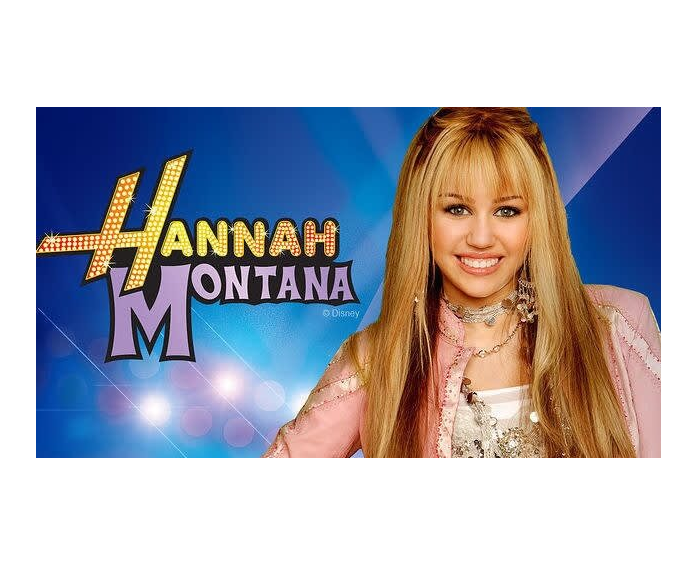 Just recently Miley Cyrus and other Hannah Montana cast members celebrated the 13th anniversary of the t.v. show. The first episode of Hannah Montana aired March 24, 2006. On March 24, 2019, Miley Cyrus mentioned why the date was significant on her Instagram story, posting throwback pictures of the first time she met her co-stars. She also tweeted about her special day, expressing her gratitude towards the show’s producers and the other cast members.

“I honestly can’t believe it’s already been 13 years,” said Alyssa Forsberg, Austin Kade Academy student. “I was only 6 years old when the first episode aired, so of course I don’t remember it completely. But I do remember I was completely obsessed with Hannah Montana. It was all I talked about for the longest time.”

On Thursday, March 28, 2019, only a couple of days after Miley Cyrus celebrated basically the very beginning of her career, she brought back her childhood. She dyed her hair blonde and cut blunt bangs, creating an exact replica of the wig she wore as Hannah Montana. 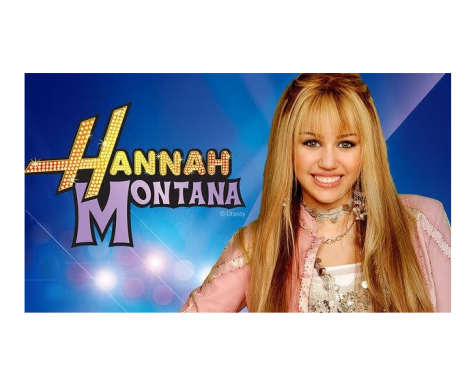 Forsberg mentioned she followed Miley Cyrus on Instagram and saw when Cyrus transformed back into Hannah Montana. Forsberg said, “I actually got theeee biggest smile. I felt like my childhood was coming back. Miley Cyrus actually becoming Hannah Montana in real life was something that I didn’t know needed to happen.”

After she surprised everyone by transforming back into Hannah Montana, rumors started spreading that Disney Channel’s Hannah Montana was going to make a comeback. There are no sources that say this is true, but Miley Cyrus’ fans are excited to see if the cast members of Hannah Montana are going to have a reunion.