What Movies are Hot for Spring Break 2019? 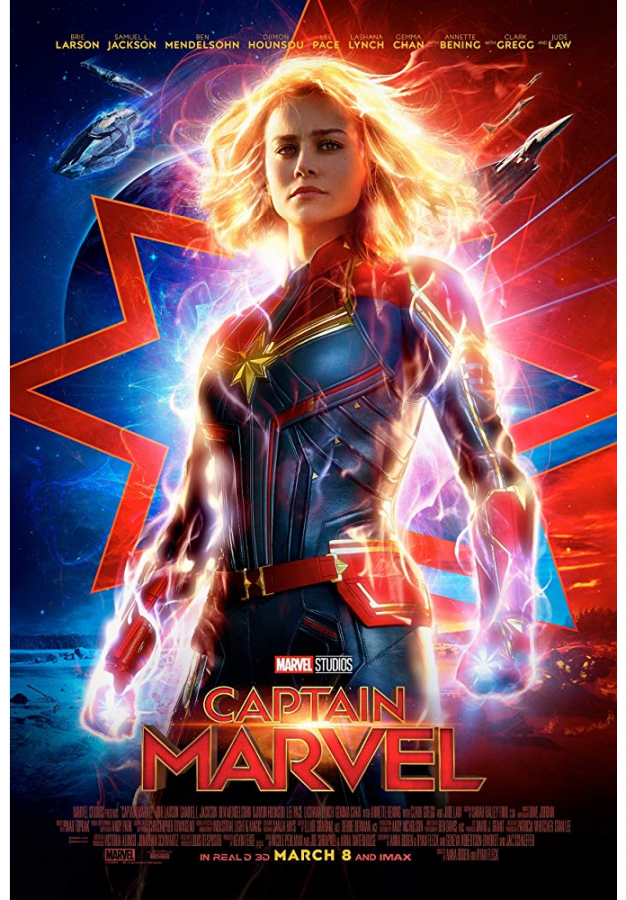 So it’s Spring Break again, and you have nothing to do. How about going to a movie? Over Spring Break Edwards Theater will be playing Captain Marvel, How to Train Your Dragon: Hidden World, The Lego Movie 2, Tyler Perry’s A 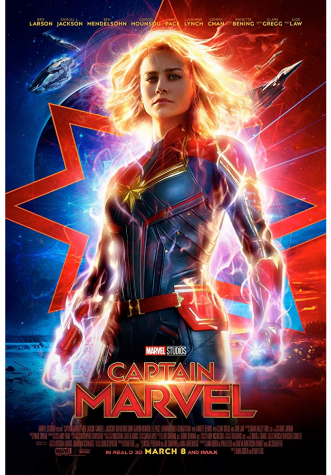 Let’s look at some of these new releases.

Captain Marvel is the newest Marvel movie, about Carol Danvers who becomes one of the universe’s most powerful heroes when Earth is caught in the middle of a galactic war between two alien races. Common Sense media said “This superhero flick is basic but still engrossing, enthralling, and rewarding on many levels, just one of which is seeing Marvel’s first female superhero get her own movie”.

Another incredibly popular movie right now is The Lego Movie 2. It’s been five years since everything was awesome and the citizens are facing a huge new threat: LEGO DUPLO® invaders from outer space. These invaders are wrecking everything faster than they can rebuild. Thunder Ridge Freshman Bryn Kirkendoll says “I very much recommend it.”

Also coming out is Wonder Park, a story of magnificent amusement park where the imagination of a wildly creative girl named June comes alive..

If superheroes and animation aren’t really your thing, you could go watch a comedy like The Upside or A Madea Family Funeral. If horror is more for you, Us comes out on March 21.

Or if you are just feeling like a love story is more your thing right now, Five Feet Apart comes out on March 14. This flick tells the story of two teens who both have Cystic Fibrosis. They meet and fall in love in the hospital, but for their own health they have to remain five feet apart at all times.

So how much will this cost? Movie prices at Edwards theater range from $6.20 to $8.50. The Paramount Theater Price ranges from $3 to $7, but go on Tuesdays for discounted prices.

So grab a friend, find a theater, and have fun at the movies!