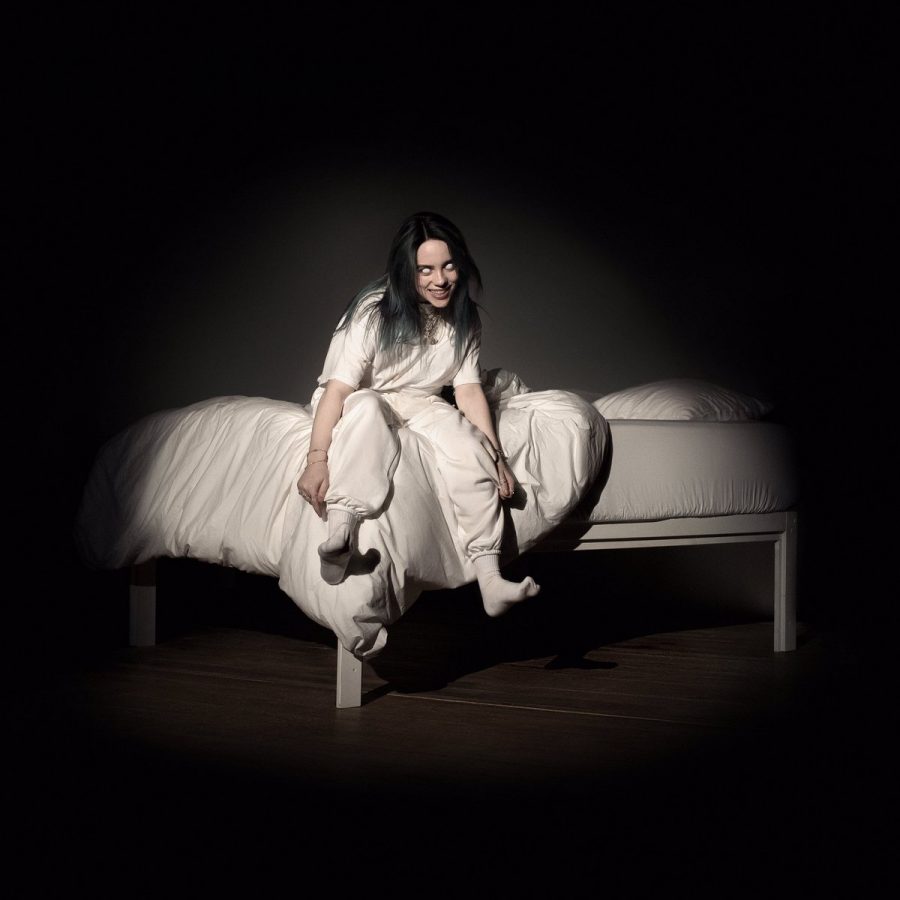 Billie Eilish, a 17 year old popstar, has rose to fame in the past couple of years. Her first song “Ocean Eyes” was released as her debut single on SoundCloud in 2016.

Billie Eilish is releasing a new album on March 29, 2019: WHEN WE ALL FALL ASLEEP, WHERE DO WE GO? and released the album’s first song, “you should see me in a crown”, July 28, 2018. She has since then released three other singles to go in her upcoming album, “when the party’s over”, “bury a friend”, and her most recent and most controversial, “wish you were gay”.

Billie Eilish has received hate from releasing her newest song “wish you were gay”, which dropped March 4th. In an interview with PopBuzz, Eilish responded to backlash about the song. The 17-year-old star said, “First off I want to be so clear that it’s so not supposed to be an insult. I feel like it’s been a little bit misinterpreted. I tried so hard to not make it in any way offensive.”

In the song, Eilish sings about being rejected romantically by a guy and wishing they were gay, so that things would be easier to accept and would be less hurtful. Multiple people took the song as “queer-baiting” and were very upset and offended once Eilish explained the real meaning of the song.

One Twitter user (@sam_jja) posted a tweet saying, “got excited bc i thought that wish you were gay song was abt fancying women but turns out its about wishing the boy that rejected u was gay so he had a ‘valid’ reason im so tired.”

Big Billie Eilish fan, Thunder Ridge Freshman Ashlyn Oberhansley was asked if she thought “wish you were gay” was offensive, to which she responded, “No, sometimes things like that happen and you just wished the guy you liked was gay. I could see how it could be offensive to some people, but no I didn’t find it offensive.”

She was also asked what she thought the song was about when she first heard it. Oberhansley said, “I thought that it was about stupid boys that Billie wanted to be gay.” She didn’t think that Eilish should receive backlash from the song and that people should “learn how to take a joke.”

Eilish’s first song was written by her brother Finneas O’Connell for his band, but Billie recorded and released the song, which became a big hit. Eilish released her first album Don’t Smile At Me on August 11, 2017, which included her first hit “Ocean Eyes” as well as eight other songs.