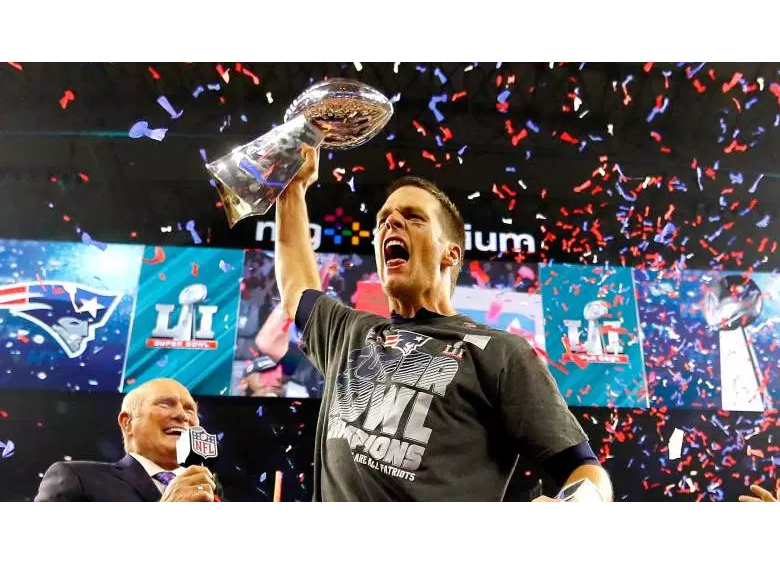 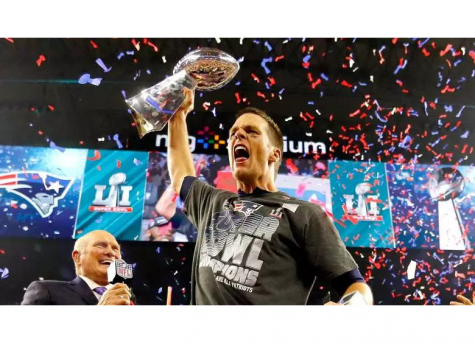 After one of the slowest starts in Super Bowl history, the New England Patriots ended up winning Super Bowl 53, 13-3 against the Los Angeles Rams, late Sunday Night, February 3rd.

The win sets many NFL records, including most wins by a single quarterback and most straight visits to the Super Bowl. This also puts the Patriots even with the Pittsburgh Steelers making them the only two teams to win 6 Super Bowls. Also, Rams kicker Johnny Hekker set a new Super Bowl record for the longest punt, coming in at a whopping 65 yards!

As for the Rams, they won 15 games during the regular season. Things seemed to be lining up for their first Super Bowl win since 2000. But as it turned out, this was not their year.

The first quarter was uneventful, except for Brady’s first pass resulted in a interception. The Patriots kept the ball 11 of the 15 minutes in the first quarter. When the Rams did get the ball it ended up being a quick 4 downs and a punt back to the Patriots.

As the game moved into the second quarter, things started to pick up as the Patriots drove down the field and kicked a 42 yard field goal to make the score 0-3.

But finally, in the fourth quarter, the Patriots did what they do best. With seven minutes left in the game, the Patriots marched down the field to score a touchdown with a hand off at the 6 yard line to Sony Michel who punched it in to take the lead.

The game ended with a Patriots field goal and a muched earned trophy to top it off. In pre-game interviews Brady said that he will not likely retire yet, but will continue playing at least all of next season, which makes him the oldest quarterback in the league as of right now.