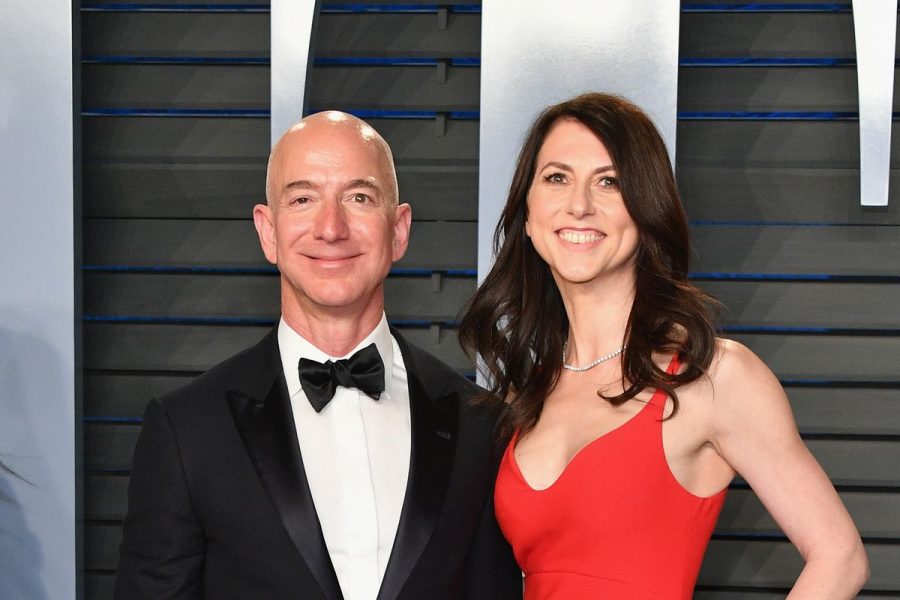 On January 9th, 2019, Amazon CEO Jeff Bezos and his wife MacKenzie Bezos announced via a Twitter post that after 25 good years of marriage, they would be divorcing. 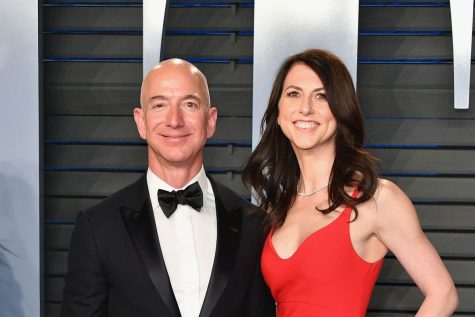 In part, they  said, “ We have decided to divorce and continue our shared lives as friends… If we had known we would separate after 25 years we would have done it all over again. We feel incredibly lucky to have found each other and deeply grateful for every one of the years we have been married to each other.”

After MacKenzie was hired, they became office neighbors, and Jeff  fell in love with her laugh. Mackenzie made the first move and asked him to lunch and within 3 months they were engaged and married in the next 6 months.

US Weekly reports say that Bezos was sending inappropriate texts to his new girlfriend, news anchor Lauren Sanchez. The two have been reportedly seeing each other for eight months.  Sanchez is currently separated from talent agent Patrick Whitesell, a longtime friend of Jeff’s. Sanchez is also a T.V host, actress, and helicopter pilot.