Future Releases His New Album “I NEVER LIKED YOU” 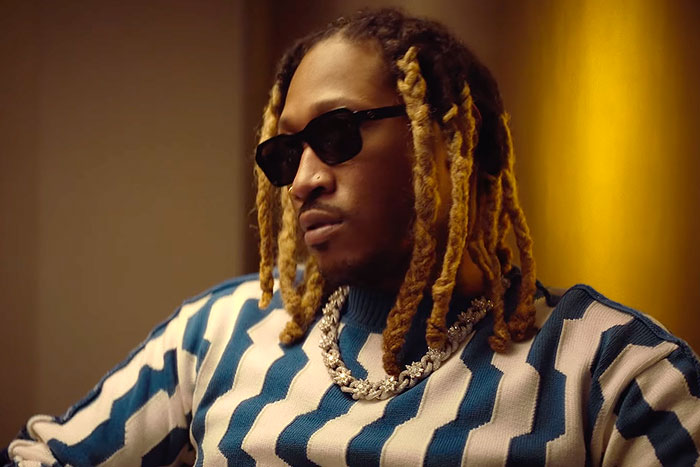 After two years of waiting, fans were excited by the announcement of a new album from the rapper. Along with the album’s release, Future said he will be releasing a deluxe version of “I NEVER LIKED YOU” on Monday, May 1st, 2022. This deluxe version will feature six more featured artists to go along with the previous seven.

A few of the featured artists include Kanye West, Gunna, Young Thug, Drake, Tems, EST Gee, and more. The album is described as uptempo, with his works being seen as trap or dance music.

Beyonce Murillo stated, “I really love Future, and I feel like this album wasn’t lacking. It was just like his usual stuff, not bad, not incredible, just average.” She added, “I wish the cover was different. Like it’s pretty but looks a bit bland I guess.”

Angel Ruiz gave his thoughts saying, “I don’t listen to Future often, but I do like some of his songs. I’ll give his new album a listen. I wanna see how many more songs I’ll put on my playlist.” He also said, “I liked the cover art. It’s not too intense, not underwhelming, it’s alright. I heard the picture was from a photoshoot though, and not specifically for the album.”

While some praised the album, some others poked fun at the title. A Twitter user wrote, “Olivia Rodrigo kind of title,” referring to the name of the album.