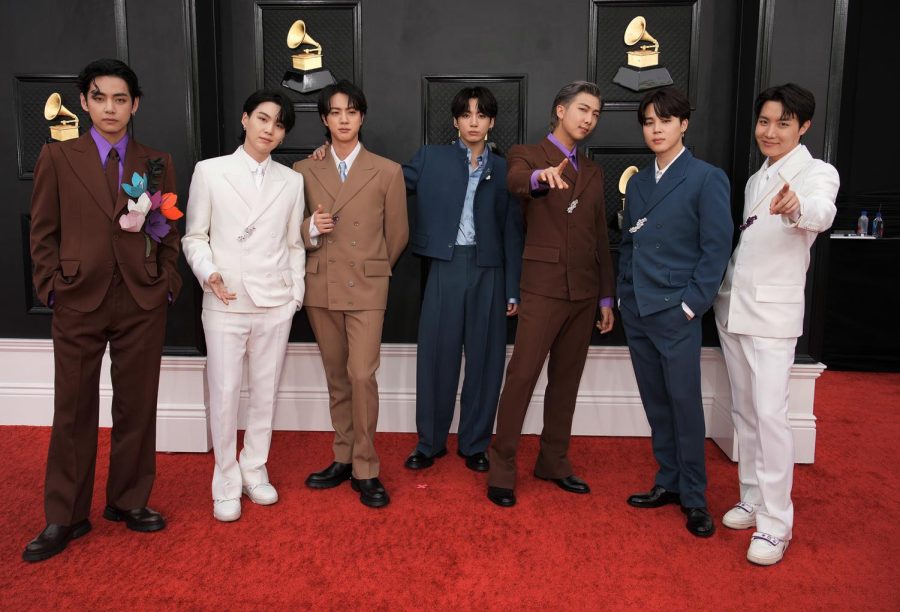 The group was nominated for Best Pop Duo/Group Performance for their song “Butter.” They lost to Doja Cat and SZA’s “Kiss Me More.”

The group was nominated, but did not win, for the same award in 2021 for their song “Dynamite.” Both times, fans felt the group was snubbed. Dynamite and Butter were two of the biggest songs in 2020 and 2021 respectively, with both songs going No. 1 on the Billboard Hot 100.

With the band losing twice after delivering incredible performances at both events, fans were left feeling underwhelmed and angry. Several fans took to Twitter to let out their frustration over rapper Doja Cat’s 2022 win. They felt she didn’t deserve it, and Doja shared the sentiment. The rapper ‘gave’ her Grammy to the group after the ceremony.

Laura Hernandez gave her feelings saying, “Oh I was just as mad as the rest of the Army (BTS fans name). The songs were really big in America, so it didn’t really make sense as to why they lost both times. I’m sure they were mad too. But I wouldn’t say Doja didn’t deserve it. She’s a big artist too, and Kiss Me More was everywhere last year.”

While Laura feels upset, she was not willing to harass Doja over the win like some fans were. They flooded her Twitter replies and Instagram comments with hateful messages over the award. While Doja and BTS said nothing about the matter, it seems the group and Doja remain civil over the award.