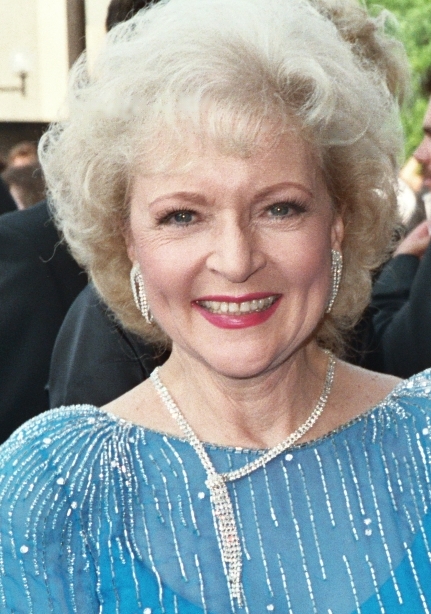 Betty White, the beloved legend, whose sweet and sarcastic elderly characters, who became loved by all on TV shows like “The Golden Girls ‘ and “Hot in Cleveland’ ‘, died December 31, 2021, according to her close friend and agent Jeff Witjas in a statement to People Magazine.

According to her agent, White died “peacefully” in her home from natural causes. In his statement to People Magazine, Witjas said “Even though Betty was about to be 100, I thought she would live forever. I will miss her terribly and so will the animal world that she loved so much. I don’t think Betty ever feared passing because she always wanted to be with her most beloved husband Allen Ludden. She believed she would be with him again.”

Fans like Idaho Falls resident Jolee Nelson say the same as Wijtas; “ I knew the day would come that she would pass, I mean she is almost 100 but I also in my head thought she would live forever.”

At the ripe age of 99, White was just three weeks away from her 100th birthday on January 17, 2022. Fans took the idea of her birthday and her love for animals to create a movement. On January 17, thousands of Betty’s fans donated to their local animal shelters and animal rescues. Even shelters in Idaho Falls felt the love that White’s fans had for her and her cause of protecting animals.

According to a statement made to People Magazine by Witjas, White’s funeral arrangements “are being handled privately and that was Betty’s wish, As in life, she never wanted people to make a fuss over her. If someone has a desire to do something in her honor, you can support or donate to one or more of her favorite charities or even donate to a local animal charity of your choice,” he said.