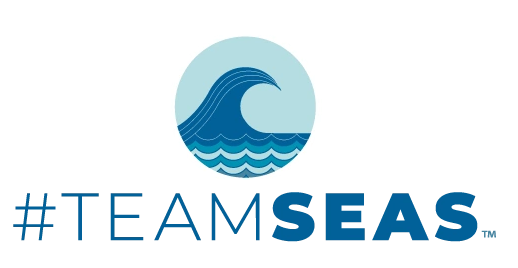 Mr. Beast, a content creator on Youtube, is working with Mark Rober (another creator) along with tons of other creators to clean up the world’s oceans.

The charity promises that for every dollar donated, one pound of trash is removed from the ocean. To be specific, half the funds go to beach clean-up initiatives all over the world, and the other half goes to the research and development of machines to clean the ocean for people and prevent more trash from making it to the ocean.

They hope to reach 30 million dollars (or pounds of trash removed) by Jan. 1, 2022. The charity was announced on Oct. 29, 2021, on Mr. Beast’s youtube channel. It was announced with a video titled, “I Cleaned The World’s Dirtiest Beach,” which was a five-minute video dedicated to announcing and promoting the charity.

Anyone can participate in the charity event by telling friends and family to donate, or donating themself.

If you (or someone you know) wishes to donate, head to teamseas.org.