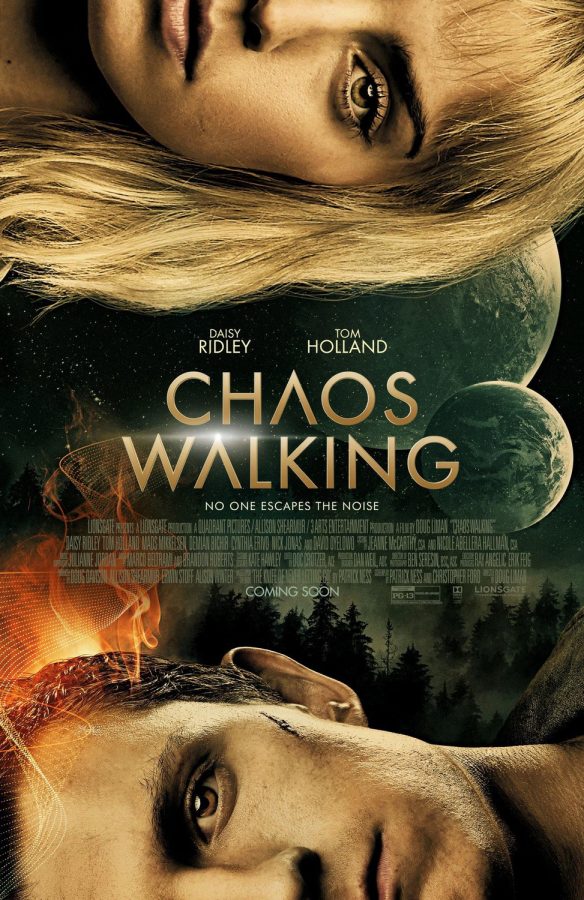 When Covid-19 first hit the world, many different businesses were affected. One of the main industries that was affected the most was the movie theater industry. Covid-19 forced most theaters in most places to close their doors, and a lot of them closed indefinitely. But just recently here in Idaho, the Paramount movie theater has begun to open its doors for people to come and view movies again. One of the movies that was shown at the beginning of their reopening was a movie by the name of Chaos Walking. The start of this movie is none other than fan favorite Tom Holland, supported by Daisy Ridley. “The movie follows a young man (Holland) who lives in a dystopian world without women, where all living creatures can hear each other’s thoughts in streams of images, words, and sounds called “Noise”. When a woman (Ridley) crash-lands on the planet, he must help her escape danger.” The movie was announced back in 2011, but due to multiple script rewrites and Covid-19 restrictions, the movie was significantly delayed. I had the privilege of going to view this movie and was able to interview some of the people that were also watching the movie. One moviegoer, who will remain anonymous, had quite a bit to say in regard to the quality of the cinematography. In their words, the movie had “an amazing balance of humor and heartfelt, deep, sad, emotion.”. They also stated that it portrayed, quite well, how the minds of men and women work differently. When asked their overall rating from one to ten, ten being the best movie ever and one being the worst. They gave Chaos Walking a rating of seven. I agree, wholeheartedly, with this assessment, as one could definitely see that the script was rewritten a few times as it did not flow as smoothly as it could have. Chaos Walking is now available for rent on most major streaming platforms and services. I would recommend that if one has the time, they should definitely consider this complex movie. 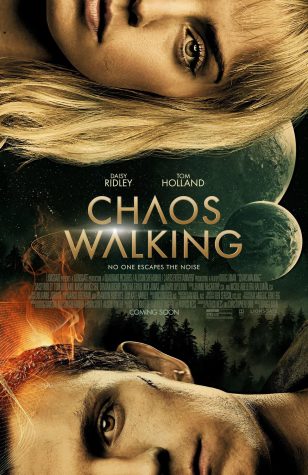