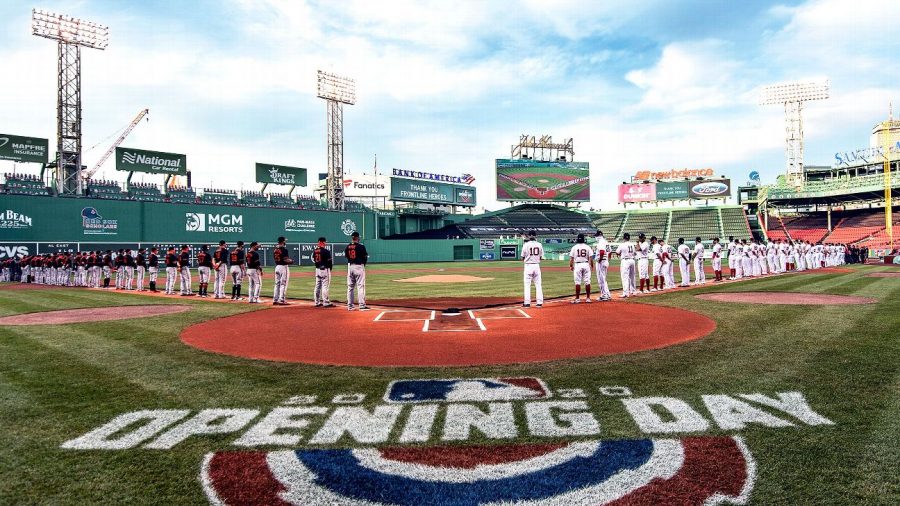 Baseball has come back and made a return this season as last year some games were postponed due to the pandemic; although it is still around, they will still be playing their 162 games. For all the baseball fans this is very exciting news to see our favorite teams back on the field again playing the sport we all enjoy watching. Opening day was on April 1st, and that day, 26 teams played their first games of the season. Last year, the champions of the Baseball World Series were the Los Angeles Dodgers when they won against the Tampa Bay rays where the final score was 3-1. What a Win!!  This year they played their first game against the Colorado Rockies where the Dodgers lost 5-8, but hopefully, they will still win their next games, so they can hopefully, successfully complete their goal of winning back to back world series like the Yankees did . There are many games to look forward to this season, and if you miss one, don’t worry you can still catch the other 161 games. The MLB All-Star game has been continued after previously being shut down, due to many things like Covid and the Georgia voting laws. The MLB has decided to continue its All-Star game but move it from Atlanta to Denver Colorado, which many former commissioners, like MLB commissioner Fay Vincent, heavily disagree on this seeing as Denver plans to pack out this stadium. This  causes problems like Covid, seeing as Colorado is a big hotspot at the moment and for other voting issues they are having. Gabriel Murillo, a former Thunder Ridge did that when I asked what games he is looking forward to this year. He stated, “  I’m looking forward to many dodger games and the all-star game.” He also commented, “ I don’t  think moving the game to Colorado would be a good move, because it’s not that big of an event to be putting people’s lives at stake, and this guy doesn’t just want a couple people in the stadium; he wants it filled to full capacity like before COVID.” Ismael Murillo, an Ammon resident says “ I’m excited to see all the teams play all the 162 games, like they did before. It  will make us feel like we are almost back to normal life before COVID.” We can’t wait to see all the teams play their games and see which teams make it to the All-Star.