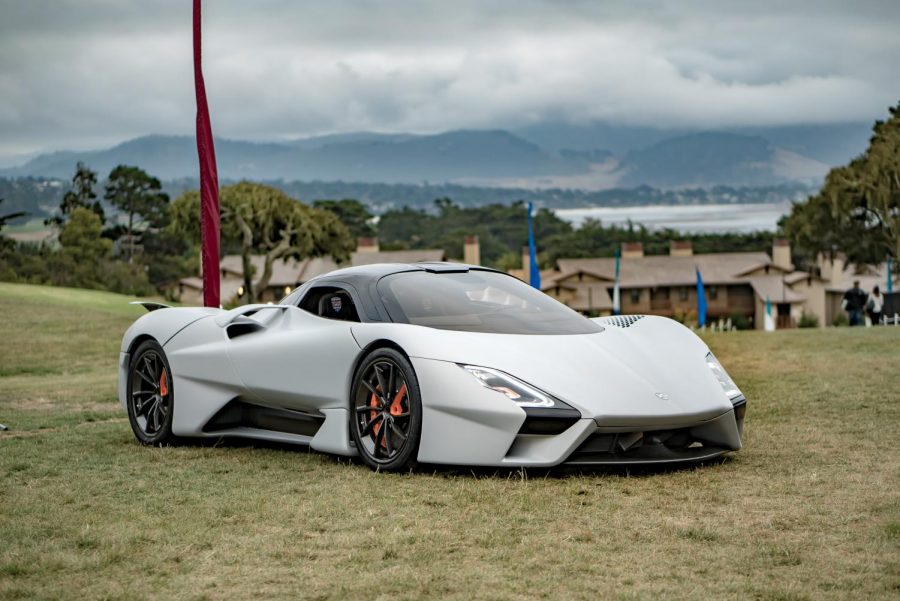 On November 10th, 2020, on a seven-mile stretch of highway just outside of Las Vegas, little known car company SSC North America reclaimed the title for the world’s fastest production car. The SSC Tuatara broke the world speed record by achieving a top speed of 331 miles per hour. The old record, which was 304.1 miles per hour, was held by the Bugatti Chiron Super Sport and was set back in early 2018.

Based out of Tri-Cities, Washington, this company, for the past 21 years, has been developing two of the fastest cars ever produced. The company was founded in 1999 by Jarod Shelby who has no relation to the late and great, Carroll Shelby.

The company’s first car, the Ultimate Aero, set the speed record back in 2008. This was the car that finally brought SSC into the ring with the other hypercar competitors when it set the record of 257 miles per hour which beat out the Bugatti Veyron for the king of speed.

The SSC Tuatara has undergone over 10 years of research and development and hundreds of miles of testing. The road where this record was achieved was also the same road that just three years earlier the Koenigsegg Regera RS had set the speed record.

The Tuatara is powered by a 5.9 liter, twin-turbo, V8 engine that produces over 1750 horsepower. The fascinating thing about this car is that everything is made and assembled here in America.

During testing, SSC ran three different runs with the Tuatara. The fastest run was 331 miles per hour while the other runs were, 301 miles per hour, and 316 miles per hour. Achieving these speeds would be the equivalent of getting a 1500 score on the SAT test here at school.