An Imposter Among Us 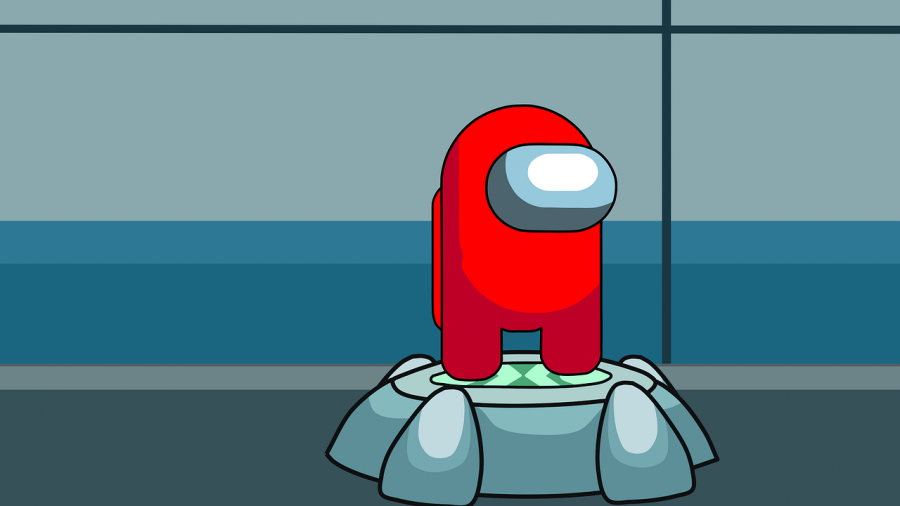 Have you been a part of the big craze lately? The rising of a new mobile game?? Well, if not here’s what you need to know. Among Us is a game that came out in 2018, but as of 2020 gen Z seems to just be finding it. This is a game that gives you 3 maps to play, with up to 10 people in each lobby.

The game works depending on the lobby you have 1-3 imposters, they’re the killers, and 1-7 crewmates, the good guys. Obviously, the imposter’s job is to kill everyone before they figure out who you are, and the crewmates have to complete tasks and basically play detective.

Thunder Ridge graduate said, “This game has brought some fun laughs and excitement to my life. I never thought I’d be addicted to a phone game, as much as I am with this one.” She even mentioned that “even if you don’t like the game, you’ll end up liking it without a doubt.” As you can tell the game is very addictive, and very worthwhile.

This game has “reached 3rd most played, the most viewed game on Twitch, and is taking over YouTube.” said Jack Dunlop, on Twitter. Given this game has been rising since the beginning, it isn’t shocking its ranked top 3.

Are you willing to try this new game? The game in itself seems complicated if you’re just starting, but it is such an amazing game. This game can bring you new friends and just an overall fun time.